President’s Day: With Charity and Corn Bread for All

Today, President’s Day, it is my duty to break the news to you, fellow animal lovers — Abraham Lincoln did not say, “I am in favor of animal rights as well as human rights. That is the way of a whole human being.” Just because you read it as an internet meme does not make it true.  That’s the danger of the internet (and may I say, the danger of our current president, the man who coined the term “fake news” even while creating it). 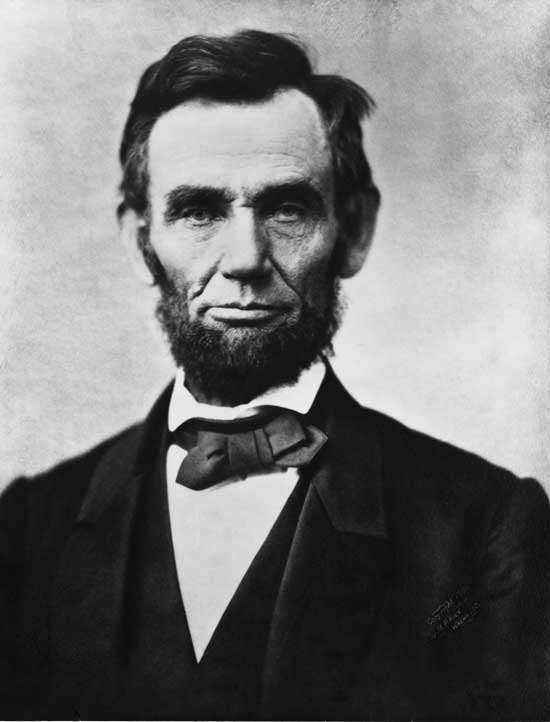 Lincoln may well have loved animals, I would certainly like to think so, but he had other things on his plate, including a nation at the brink of war and the death of his son Willie. These are irrefutable facts of Lincoln’s life, which George Saunders spins into his dazzling Pulitzer Prize-winning novel, Lincoln in the Bardo. Taking place largely in a metaworld between the living and the dead and populated by characters both historical and invented, Lincoln in the Bardo is clearly fiction.  It taps into our shared humanity.  It resonates, it feels true, but never tries to pass itself off as history.

We’re on more solid factual ground with Rae Katherine Eighmey’s culinary biography Abraham Lincoln in the Kitchen which tells us Lincoln cooked  — a little — and ate — a little.  He didn’t go for fancy.  According to his White House secretary, he liked a good, strong cup of coffee and wouldn’t say no to a pan of corn bread. Neither should you. Nourishment and comfort are needed at this fractious time in our country’s history. So is action.  So let us come together as Lincoln actually did say, “with malice toward none; with charity for all.” And hey, have some corn bread, too. 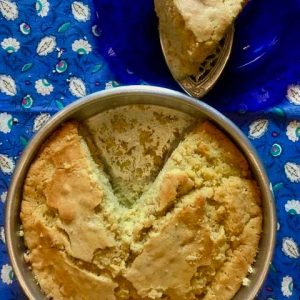 Like Lincoln in the Bardo, corn bread taps into our shared humanity. It is believed to have pleased a president, but it’s also a basic source of sustenance the world over, with as many names as it has iterations. There’s tortillas and tamales, polenta and pain de mais, mamaliga and mealie bread, spoon bread, corn pone, johnnycake, journeycake, arepas, broa, corn dodgers. . . I could go on. For all that, corn bread is contentious — yellow corn meal or white? Plain? With sugar? Whole corn kernels? Chili? I’ve messed with historical recipes, celebrity chef ones, simple ones, flat ones, fluffy ones. This is the one I always return to. It’s quick and easy to make, just as it’s supposed to be, fluffy and buttery-tasting and vegan, of course.
Print Recipe Pin Recipe