It all started five years ago, when McWilliams was researching what would become his controversial book Just Food, in which he denounces the locavore movement as ill-conceived and ineffective. So what alternative could he offer? One he realized he’d have to make himself. He became vegan. “I can’t in any way begin to consider myself environmentally responsible if I eat meat.”

McWilliams, who speaks this Saturday at Mad City Vegan Fest in Madison, WI, takes a two-pronged approach to his advocacy — sociological and intellectual. It’s embodied in his two books in progress, one, a study of factory farming in America and the other addressing our “unthinking decision to eat animals.” McWilliams wants you to think. He likens our treatment of animals — 10 billion raised in factory farming conditions and killed annually for food — historically akin to our acceptance of slavery. “Two hundred years from now, we’re going to look back at this time with absolute horror,” he says. 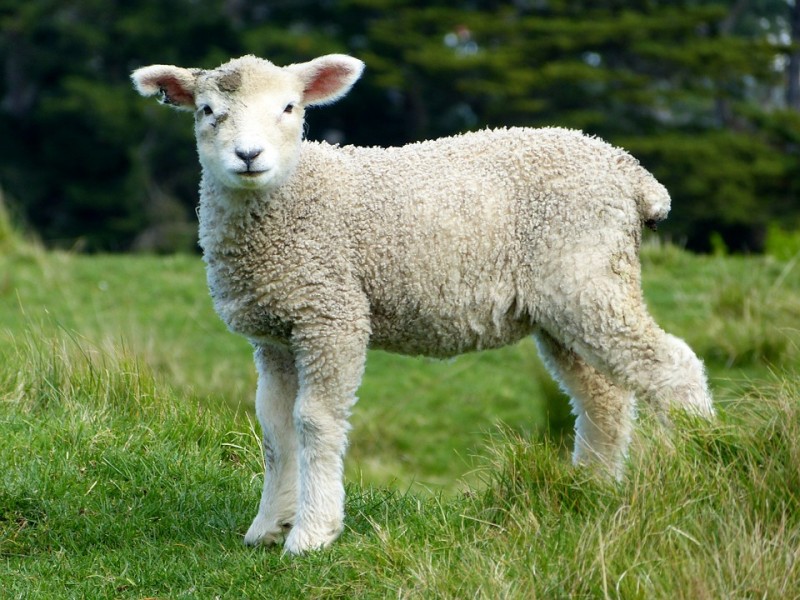 He believes “in the inherent goodness of people.” But he thinks we could use a bit of a push. He also thinks the fulcrum that’s going move us forward as a species is liberating other species. If he’s ahead of the curve, he’s okay with that. “You put the message out there with clarity, honesty, and passion and hope the winds of change will catch it.”

Halfway measures and baby steps towards going plant-based don’t cut it for McWilliams. “My argument is, this is not a legitimate response. It’s like ethical butchers or eating local — making us feel good but not confronting the issue, an environmental, economic and ethical reason why we need an alternative to the alternative, that, of course, is ethical veganism.”

McWilliams spends a lot of time thinking, but not so much about his meatless meals. He’s a lunchtime regular at nearby Casa de Luz, a terrific vegan retreat. At home, he and his family eat simply — beans, rice, salsa, “bowls of crazy salads. They’re tasty and extremely good.”

I’m for whatever gets you to the table. We are stronger together than when splintered apart. If you’ve come to veganism for your health, you’ll love it for the ethos. If you come for the morality, you’re going to love the way you feel physically, the way it opens up positive change in your life. If you’re a three-burger a day kinda guy who wants to have it out with McWilliams, hey, there’s room for you, too.

If you’ve come to veganism for your health, you’ll love it for the ethos. Click To Tweet

An argument can take you far, but only so far. Even McWilliams believes that. He recalls seeing a factory farming video of a cow giving birth and her utter devastation when her calf is taken from her. You can say animals don’t have feelings. You can say hey, we’ve all got to eat. You can say anything you like. “All the philosophy, all the hairsplitting didn’t matter,” he says. “All I needed to see was that.” 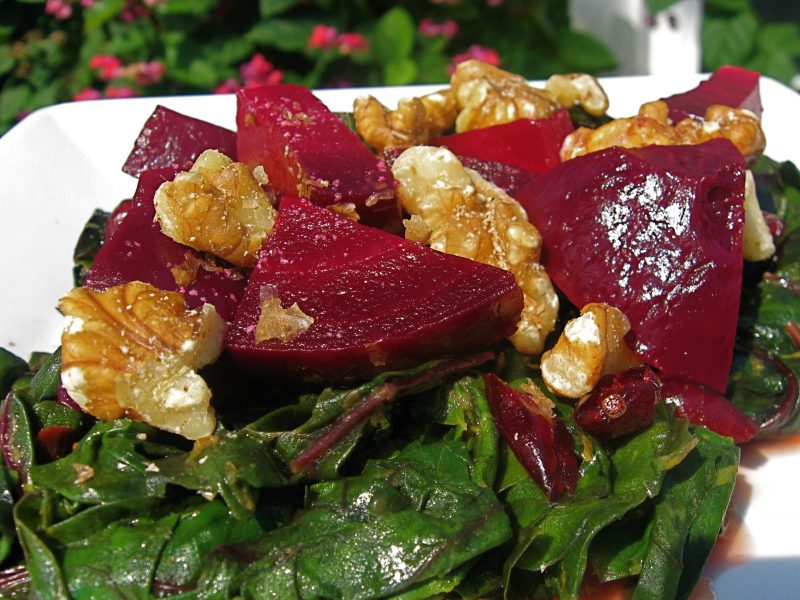