Bad news globally, in Ukraine and Gaza and bad news closer to home, too — a wonderful friend has been ill. But she’s on the mend and she’s a smart girl. She’s building herself back up and trying to get a little more lysine, that most awesome amino acid, with the help of one of my favorite foods — beans. This leads me to think it might be time to revisit this post which originally ran on July 2, 2013.

I’ll always feel hungry.
A vegan diet costs too much.
I won’t get enough protein. 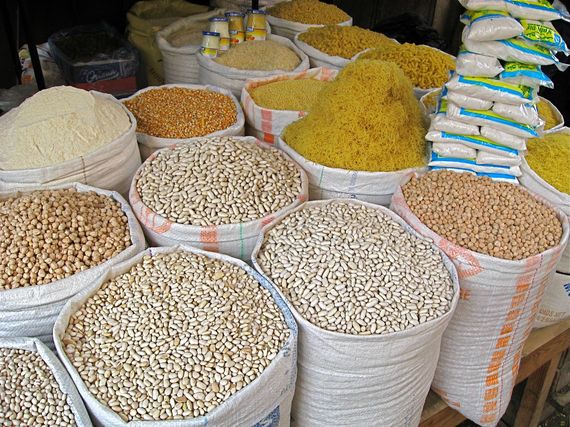 These are the three basic excuses I hear from people who say they could never go vegan. Beans, I say. Beans, beans, beans — chickpeas, black beans, flageolets, lentils, any kind of dried beans you like. Also known as legumes on this side of the Atlantic and pulses in the UK, they’re a cheap vegan’s go-to source for plant-based protein, fiber and a wealth of phytonutrients. I’ve written about the wonders of beans here in Meatless Monday and in my book “Feeding the Hungry Ghost.” I’ll keep going. And I’m not alone.

Crescent Dragonwagon, as fabulous as her name, is the author of 26 cookbooks, including “Passionate Vegetarian,” the James Beard Award-winning cookbook which she published at the tender age of 16, and her latest, the exuberant, encyclopedic wonder, “Bean by Bean.” Linda Watson, author of “Wildly Affordable Organic,” a dot com vixen turned CEO of Cook for Good and a fellow bean fiend, turned me on to Kathy Hester and her terrific new cookbook, “The Great Vegan Bean Book.”

Every culture has eaten beans to survive and sustain itself, so beans spin every way, from the simple, satisfying baked beans for which Crescent has a weakness to Indian dal and Ethiopian wat, the saucier, spicier bean stews I love. Just when you think Crescent’s book, with 200 global vegan recipes, is the definitive bean book, Kathy, a slow cook genius, gives beans a sweet new spin with bean-infused recipes including fudge popsicles. It proves what Crescent says — “Beans want you to be happy.”

“There’s an endless number of things you can do with beans — Mexican on Monday, Mediterranean on Wednesday, you never get bored,” Linda says. In her Wildly Affordable Organic classes, she shows people how to prepare one pot of beans three different ways. “It’s the easiest possible food,” she says. It’s true — oversteamed asparagus goes limp in a minute, cakes can burn in the oven but “it’s hard to overcook beans. They’re massively forgiving.”

And cheap. Linda calculates making a pot of beans from scratch “costs 17 cents a serving. Beans save you thousands of dollars every year — that’s in direct food cost and untold amounts of money in medical bills.”

Now, for the protein question. Take a cup or so of lentils, the quickest cooking legume. Make ’em any way you like — French lentil salad with mustard vinaigrette, curried lentils, Jamaican lentil fritters, lentil soup, lentil burgers. One fabulous, filling cup offers 18 grams of protein. Compare that to two mingy ounces of chicken — same amount of protein, but zero fiber, leaves you hungry, looks lonely on the plate and doesn’t do the chicken any good at all. Beans are the more compassionate choice for the chicken, for you and for the planet. 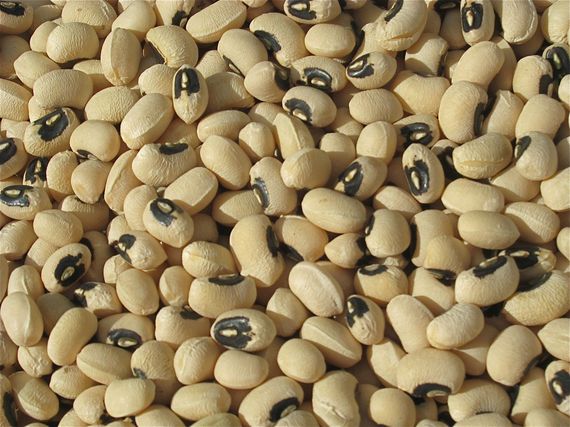 As a crop, beans nourish the soil, their roots enriching it with nitrogen. I’ve just sown cowpeas as a cover crop to make sure my tomatoes and greens can get good and growing when South Florida’s planting season starts up in the fall.

I wish Kathy, Linda, Crescent and I lived closer together, so we could gather to cook, talk, laugh, eat and drink. I’m guessing beans would be on the menu. They’re so soulful, so satisfying. Beans have satisfied even pharaohs, according to an Arabic saying, but you don’t have to be royalty to enjoy them. “Beans let you connect and share with others on a zero budget,” says Linda.

Kathy sighs. “There’s just so much to love about beans!” 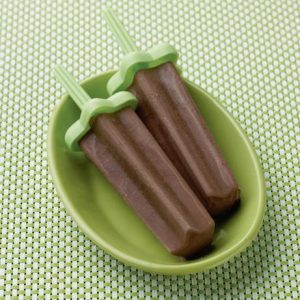