You and me, we’re David, younger, hotter, but armed with just a slingshot and not a lot of loot. It’s going to take more than one shot to bring the big guy down. It may take a lot of ‘em. Grassroots work to create a just, healthy, sustainable food system with Goliaths in check requires more than one day of action. We need to keep going, keep occupied and we need to have a good time doing it. Lord knows the folks at Monsanto seem to enjoy their time in court.

Between 1997 and 2010, the company filed 144 lawsuits against family farmers for patent infringement and settled 700 claims out of court. An interesting hobby. Litigation is not how the 3,000 plaintiffs in this most recent Monsanto suit want to spend their time and money. They want to farm. But they don’t want to farm in fear. They have a right to their day in court and are appealing the case.

If you’re a legal genius, they might be grateful for your help. Failing that, do what I do — have fun with your food. Eat local, oranic and meatless. Yeah, it’s good for you, but what makes it fun? Knowing that every local, organic, meatless meal you eat means thumbing your nose at industrial food’s Goliaths.

Monsanto has a lock on almost all the soy and corn grown in this country, so in choosing organic, you say no to genetic modification and to monopoly. Three companies — Tyson, Cargill and JBS — control the majority of meat production in America. Americans are already eating 60 pounds more per person than we did half a century ago. Having a meatless meal will not ruin your life but it may get meat production’s attention. Another Goliath, Walmart, already gets a quarter of every food dollar spent. Spend it at your local farmers market, instead. It keeps your money in your community. Walmart doesn’t need your money, it’s got plenty already, thanks.

It’s going to take more than one day to occupy our food supply. We’ve got time. And we all gotta eat. Every food choice we make matters, to our health, to the planet, it even matters to corporations. They’re big, but they don’t have to be bad. Let’s teach them to be better — let’s diet. A diet lower in Monsanto and the other corporate food Goliaths means you get to stick it to the Man — and that makes everything taste better. 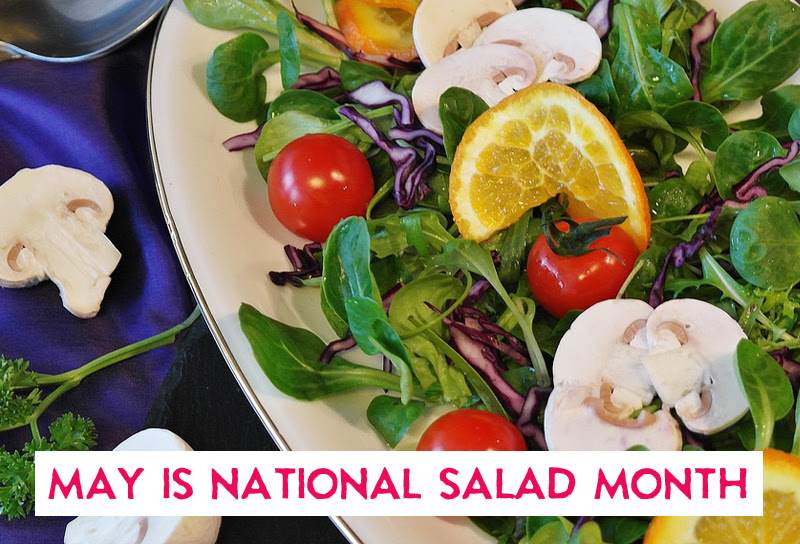 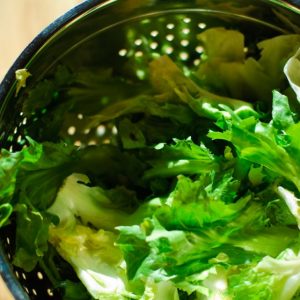 This dish is a delight but it’s barely a recipe, just a handful of inspiring ingredients fresh from my local farmer. Feel free to substitute kale or other leafy greens for escarole. You can use canned beans, adding them at the end as I’ve indicated, but fresh ones are terrific, firm but with a creamier texture than canned. I fell in love with these fresh cranberry beans — they’re pretty, organic, local and free of genetic modification. You can make this recipe a bigger deal by tossing it with pasta or any whole grain or dollop it on slices of crusty bread for a gusty bruschetta. Top with grated Parmesan or vegan Mozzarella.
Print Recipe Pin Recipe