You are here: Home / Uncategorized / Three Lowcountry Women — Preserving History and Making it

Among my culinary crushes, Vertamae Smart-Grosvenor stands tall.  She stood tall in real life, too. She was as statuesque and extroverted as I am short and nervous. We met in the pages of her 1970 cookbook/memoir, Vibration Cooking or The Travel Notes of a Geechee Girl. I’d never heard of Geechee before, and like the bookish little kid I was, went to the library for answers. This is not how Vertamae would have done it. 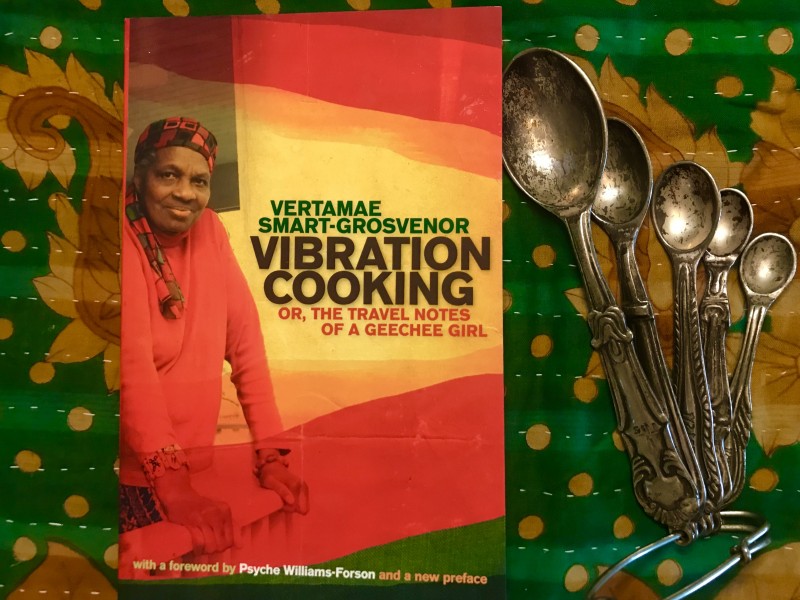 The Gullah Geechee, a Black Lowcountry community, I learned, live throughout the coastal areas of the south. They’ve preserved and integrated their African heritage, dialect, folkways, spirit and cuisine. True enough, but at the time, I was more engaged by Vertamae herself. The granddaughter of a slave who hung out with the likes of Amiri Baraka, she performed on Broadway and became a frequent NPR commentator. She transcended stereotypes, revered both collard sandwiches and Alsatian onion tart. I had a sinking feeling I was never going to be like Vertamae. 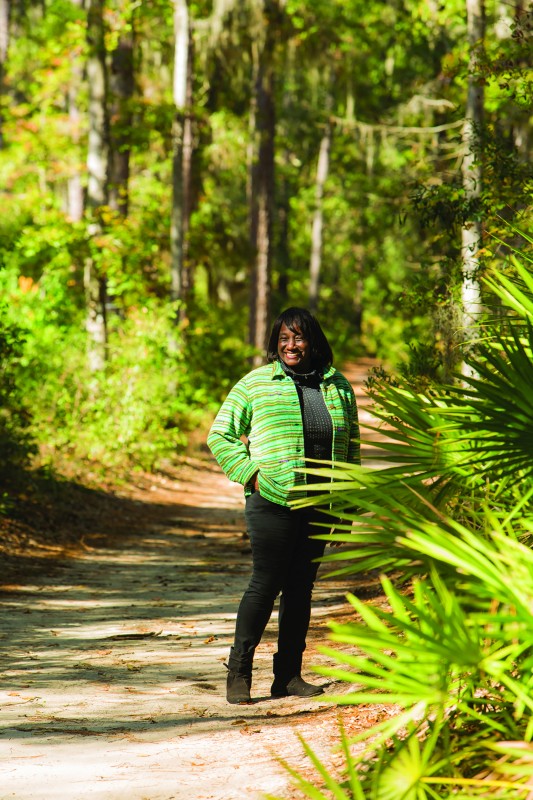 Historically, Geechee Gullah lived simply.  The riches came from Lowcountry’s surrounding tidewater and fertile soil. Corn, collards, tomatoes and okra grow abundantly there.  So do strong women who prize food as dinner, sure, but also as culture, as spirit.  Sallie Ann Robinson is another Lowcountry daughter, with a style all her own. The author of three cookbooks, Sallie Ann’s been featured on Oprah, Bon Appetit and the Food Network, but she’s proudest of being a sixth-generation Gullah.

Sallie Ann, who calls herself the Gullah Diva, lives where she grew up — on Daufuskie, a South Carolina island, accessible only by boat.  Sallie Ann doesn’t apologize for Lowcountry’s simple food, she celebrates it, reclaiming Gullah foodways as an integral part of American cuisine. 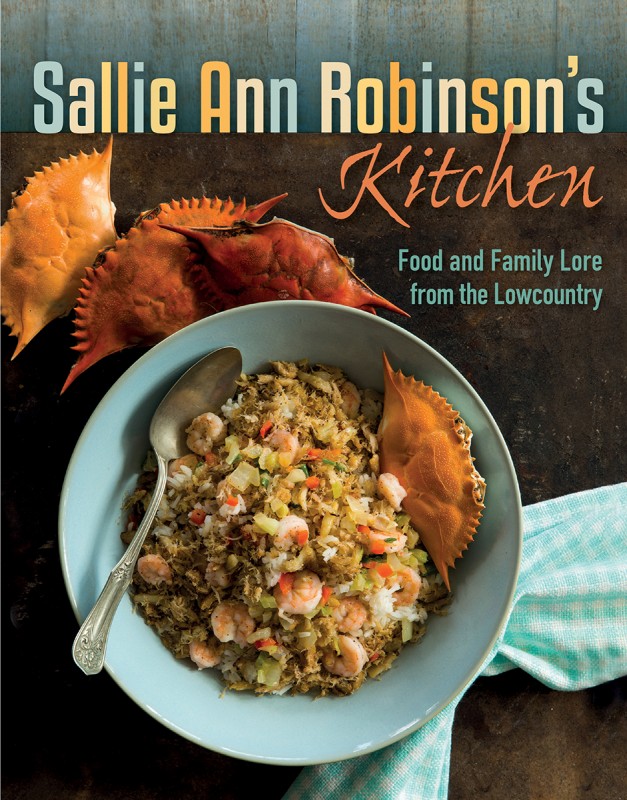 In her new book, Sallie Ann Robinson’s Kitchen: Food and Family Lore from the Lowcountry, she shares recipes, but also Geechee Gullah values and sensibility, like their use-it-all, zero-waste approach to cooking handed down through generations. Considering we waste up to half our food in this country, zero waste is a concept we can all embrace, wherever we call home. 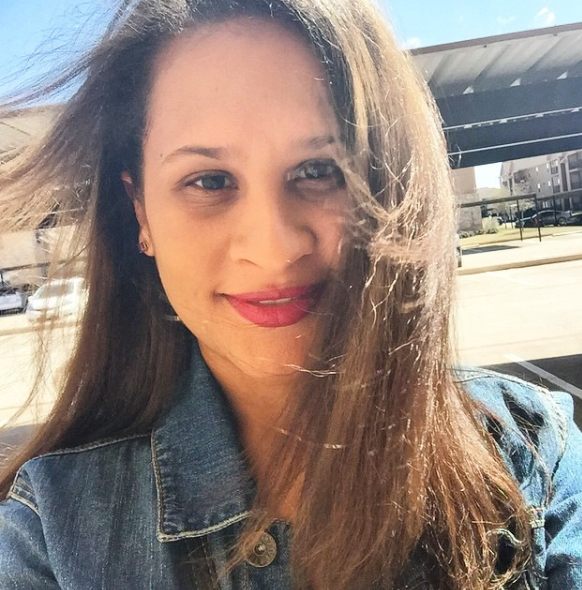 Charleston native Amethyst Ganaway now lives in Albuquerque (long story, culinary gig that never happened, thanks to Covid shutdown). The chef may be a long way from her Geechee home, but she taps into it when she cooks. It’s her superpower. Her recipes and writing seem to lift off the page, and she gives you the down low on Lowcountry better than I ever could.

I wanted to be a big, boisterous spirit like Vertamae. I got stuck with an old soul. Maybe that’s why I see preserving old ways and regional food traditions as these three Lowcountry women have done, as something close to sacred (Amethyst, don’t roll your eyes).  I’m no Gullah Diva — or any other kind of diva — but I feel as they do, that food is meant to be shared, history is meant to be preserved, and cooking is best when it’s bighearted, intuitive, and served up with a healthy side of story. 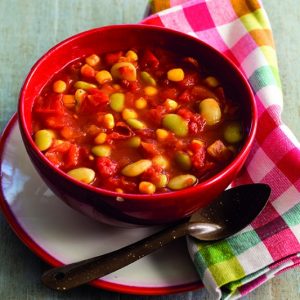 I enjoyed growing vegetables, but okra was never my favorite—I don’t like the smell. Iinclude this recipe because it was our family favorite. My momma never made me eat it if Ididn’t want to, thankfully.A note from Ellen:Vegetable broth’s an easy swap for chicken broth in this recipe, making it entirely vegan,  but I’m printing it just as Sallie Ann wrote it.  I want to do right by the Gullah Diva, and besides, as Amethyst writes, “I’m proud to cook and eat what my ancestors and elders ate.”
Print Recipe Pin Recipe
Course Soup

Other Simple Soup and Stew Recipes You Will Love: