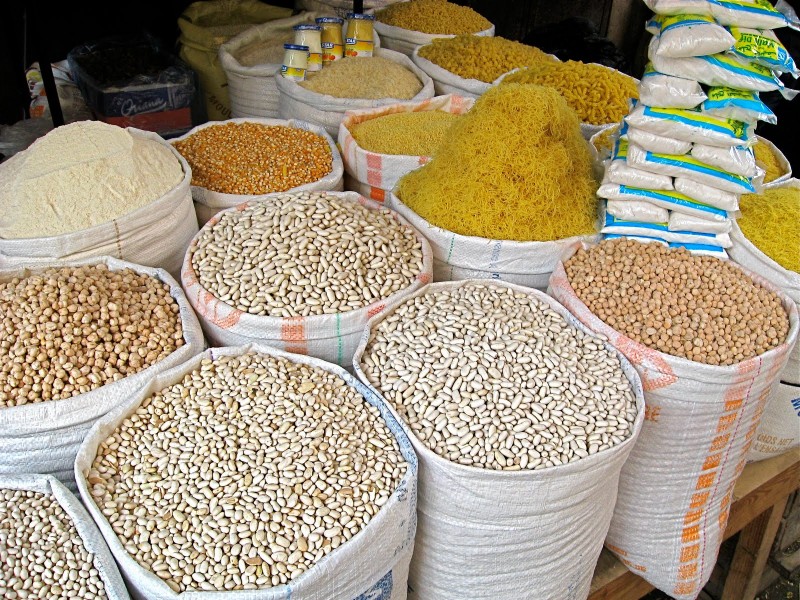 Moroccans don’t go to supermarkets, they go to the souks. They haggle with the vendors, they study the wares — barrows full of thistly wild artichokes, bins of lustrous purple eggplants, baskets of fresh, fragrant mint, pyramids of dried apricots and figs, pillar-sized jars of spices, piles of grains and dried beans.

People cook together – friends and extended family. In the kitchen of my Marrekesh riad, I chopped carrots, onion and zucchini for a vegetable tagine – Morocco’s famed slow-simmering stew – while Latifa the cook steamed and fluffed couscous and her friend Fatima flipped semolina griddle bread. We chopped, stirred, danced and ululated (well, they did) along to their favorite song. The pleasure of working together, the easy intimacy it inspires overcame our lack of common language, creating a richly flavored day and meal.

I was thinking about all this as I peeled favas, or broad beans, here in Miami. I was thinking how far I am from Morocco in almost every sense.

Peeling a dried fava bean is not so hard. Soak your beans in water overnight — this is a must — rinse and drain. Take a pre-soaked bean between your fingers. It’s not a single unit but comes in two halves, like an almond. Manipulate it a bit and you can feel the two halves give within their skin. Then the fava will pop out, like a butterfly freed from its chrysalis. This takes less than a minute. For one bean.

If you have a pound of them, it’s a daunting task, made more so by the fact for every bean that comes along quietly, there’s three that won’t give. These you must nick with a knife and then wiggle until they’ve been freed from their shells. Favas are not papery-skinned things, but have sturdy carapaces like thick plastic. 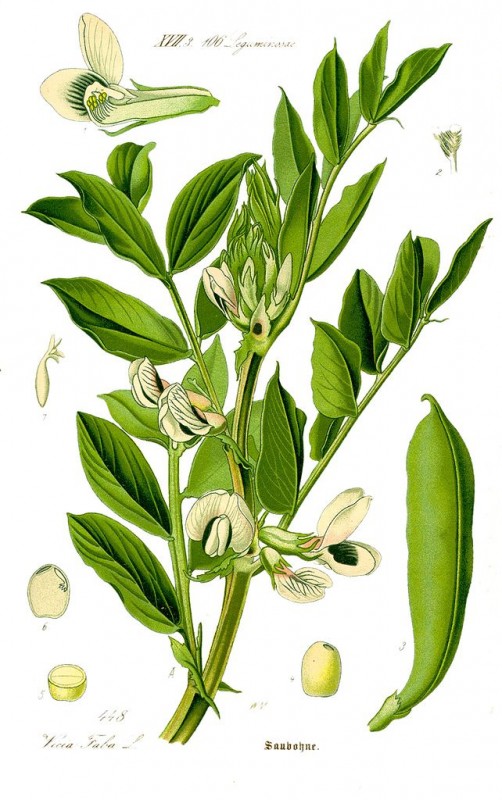 The first time I made fava dip, I did so in the hope of cheating. Bigilla, the classic Maltese dip, is a no-peel deal, traditionally made with favas cooked in their skin. Having attempted it, I wonder why or how. Mashed, liberally dosed with garlic, lemon and olive oil, the favas were still too tough and dense, even for a fiber fan like me. Plus, in their shells, they take forever to cook.

Solo fava-shelling is not a task for the right-minded. But I’d already soaked the beans overnight and had to deal with a pot of them. So there they were and there I was, feeling not unlike Psyche, the Greek girl of myth forced to sort a cellar’s worth of seeds and grain if she expects to see her lover Cupid again.

Shelling favas is a bit like a yoga practice — you might like to rush through it and get home and back to your life, but slipping the skins off favas keeps you in the moment and frankly, you ain’t going anywhere. I made a pot of tea and set about the task.

I imagined being a nun and making this a lesson in humility and mindfulness and finding the holy in all things, approaching menial work as prayer. That lost its luster after a while. I thought how we as a species used to put a lot more time and effort into putting food on the table, growing our own crops, chasing down animals for dinner and whatnot. Meanwhile, the thumb of my right hand, the hand at which I’m better at peeling, had begun to swell.

A hater of waste and time, I contemplated tossing any uncooperative favas and started to resent the little brown buggers for playing so hard to get. I begin to think like George W. Bush — you’re either with me or against me. I threw a few favas in the food processor and gave them a whirl. It sped up the process a bit but the beans could not be tortured into submission and I’d come very far from the saintly attitude I’d started with.

There was no Latifa, no Fatima, no one to help make the work go faster or make it fun. Kitchen community has been in my mind since Morocco and also since I’ve been thinking of kitchen community since participating in a food bloggers panel this past weekend. I know many of our local farmers and producers, chefs and food artisans, but no so many other local food bloggers, and there’s a healthy crop of us. While we’re all writing about food, we approach it with our own unique passions:

We’d made a good panel and would be good in the kitchen together, too. Had they been here, we would sit and gossip or ululate, eat, drink and the work would be done before you know it — a fava shelling party. But I had not planned ahead, had invited no one and in a drenching rain, no one would have made it, anyway. There was only my dog, made cranky by the bad weather and anyway, lacking an opposible thumb.

The takeaway — there’s power in numbers, whether it’s building community or peeling dried favas, and though shedding your skin — becoming vulnerable — is risky, it’s part of how we grow. 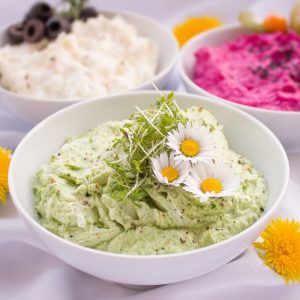 Oh, and as if peeling favas weren’t enough of a pain in the ass, for some people, favas are toxic. Please God may it not be you.
Print Recipe Pin Recipe