Alfalfa sprouts, the ubiquitous and hairy garnish on wraps and the like, are rarely eaten, rarely even given serious consideration. It’s time we change that. Alfalfa is a small example of a very big issue On June 21, the Supreme Court voted seven to one to lift the ban on Monsanto’s genetically modified alfalfa.

The case, pitting Monsanto against Geerston Seed Farms, did not focus on the potential ethical, environmental or health ramifications of a waves of GMO (genetically modified organism) alfalfa, but on a governmental glitch. When the USDA’s Animal and Plant Health Department deregulated Monsanto’s RoundUp Ready alfalfa back in 2005, it failed to provide an Environmental Impact Statement. Environmental groups including the Center for Food Safety claims that violates federal law.

Why make such a fuss about a little fluffy garnish we don’t even eat? Because more than alfalfa is at stake. We’ve been munching down on genetically modified products for years. Monsanto’s genetically modified soy, corn and canola are in almost every processed thing we eat, from real and faux meat products to commercial cookies, breads and other baked goods. Don’t look on package labels, — that information isn’t there. European food manufacturers have been listing GMO ingredients by law since 1997 but the USDA doesn’t require it. Here’s why they must:

Genetically modified crops can survive monster bombs of pesticides and herbicides. For many environmentalists, though, that’s a serious problem. They’ve long argued GMO crops can contaminate — and annihilate — conventional or organic crops and take a toll on the environment. This creates the risk of a monoculture, rather than biodiversity that’s been part of nature’s hardwiring for millenia. Remember Darwin and natural selection? If you’ve only got one variety of seeds, rather than the multiplicity that nature provides, one freak occurrence can wipe out an entire crop. 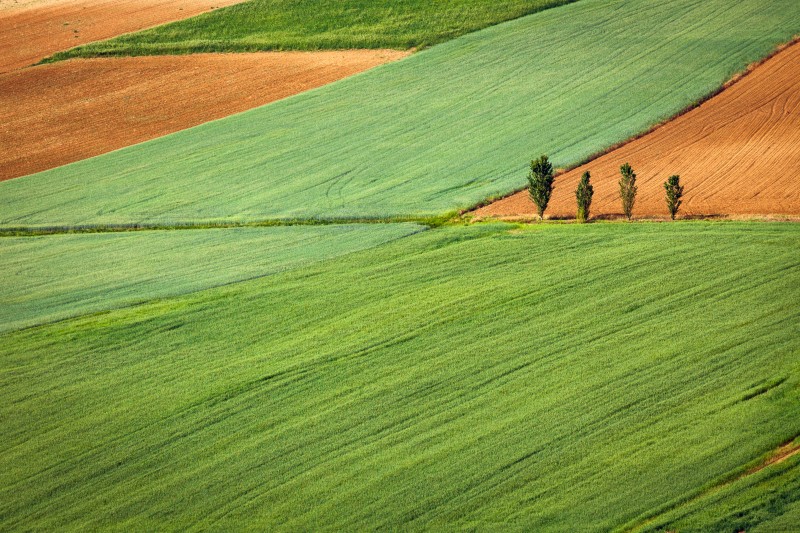 Maybe you wouldn’t miss alfalfa, but you’d miss corn and soy. And omnivores into organic beef would miss meat. Alfalfa is a chief crop for cattle feed. Organic grassfed beef requires cattle to that feed on organic grass. And organic hay. And organic alfalfa. Genetic modification is not organic.

We’ve been eating GMOs without knowing we’re doing so, without knowing the long-term affects of what they do to us. We’ve seen some indications, though, and they’re not pretty. Scientists in Europe have determined a diet of GMO foods sickens rats.

We’re not rodents, so maybe it won’t be so bad for us. But is this a chance we want to take? Not if you add it up. American consumers spent $24.8 billion on organics last year, compared to $1 billion back in 1990. Last year’s organic produce sales alone were up 11.4 percent from 2008. You’d think that would send a clear message to growers and to government that we want our food and our planet pure and untampered with. Evidently not. It’s time we stand up for ourselves, our planet, for food that’s grown, not processed or modified and for the right to full disclosure. So contact the USDA and let them know: We don’t want them to release Monsanto’s alfalfa seeds for planting, but we do want them to change package labeling laws, so products containing GMOs are clearly listed as such.

If the USDA won’t do due diligence by studying the environmental and health impacts of GMOs, they need to let us know what’s in our food, right down to the alfalfa.

This Indonesian salad with a chili-spiced creamy peanut dressing is called gado gado. It’s fun to say, yummy to eat and a nice use for organic alfalfa sprouts. Gado gado is usually served composed on a plate or serving platter, with all the vegetables arrayed, rather than tossed together in a bowl. It’s easier than it sounds — channel your inner food stylist. Just don’t forget the alfalfa sprouts. They’re excellent for digestion and are believed to help control cholesterol.
Print Recipe Pin Recipe

* available in Asian markets, most natural food stores and some supermarkets.