You are here: Home / LIGHT MEALS / Gazpacho — What a Cool Idea!

Juicy, ripe tomatoes, cooling cukes, sweet peppers, a kiss of sassy garlic — all the makings of a  refreshing salad that’s rainbow-bright for Pride Month. But the Spanish had an even more refreshing idea — whizz all the vegetables together in a blender, and you have a cool no-cook soup made for summer. Hello, gazpacho. 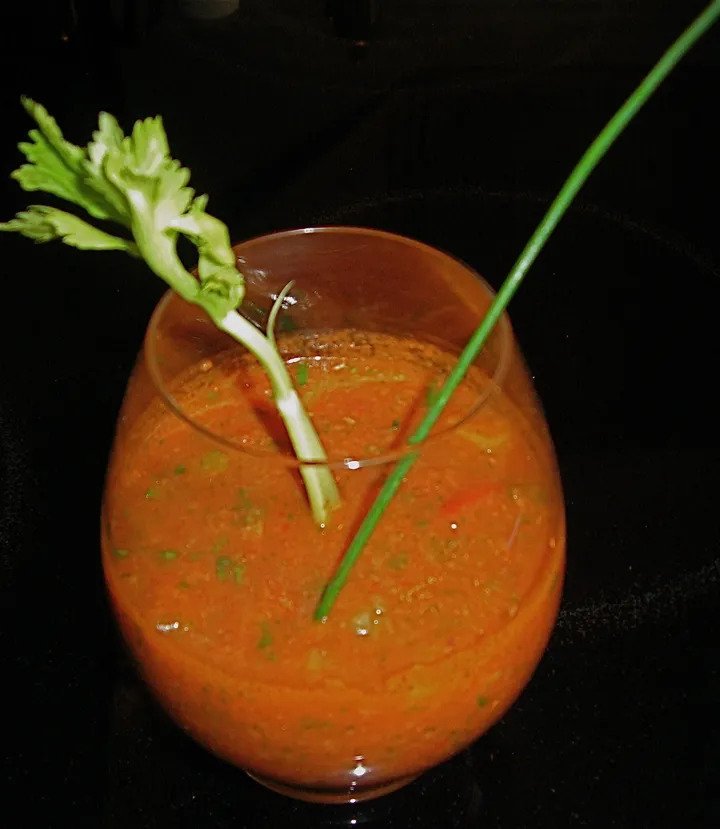 Naturally raw and naturally vegan, gazpacho dates back at least 200 years. I fell in love with it at first bite. It came in a martini glass, which seemed terribly grown up and sophisticated to me at twelve, besides which gazpacho was — and is — a brilliant way to enjoy vegetables.  Alas, it wasn’t an enduring love for me. I discovered I’m allergic to cucumbers. Ridiculous, I know. Cucumbers and other cucurbits  are about the most benign of fruits. Yes, botanically speaking, cucumber is a fruit, it’s part of the melon family. I’m allergic to every member.

Cucumber has long been a traditional gazpacho ingredient. It’s super-hydrating and helps create the brothy base of the soup.  If you love your cukes, by all means, add them.  But you don’t have to. Gazpacho is classic and the pride of Andalusia, but it has no limits, no rules. Turns out there are a million varieties, depending on what’s fresh, local and seasonal, and what you like. Variations include everything from avocado to cherries. 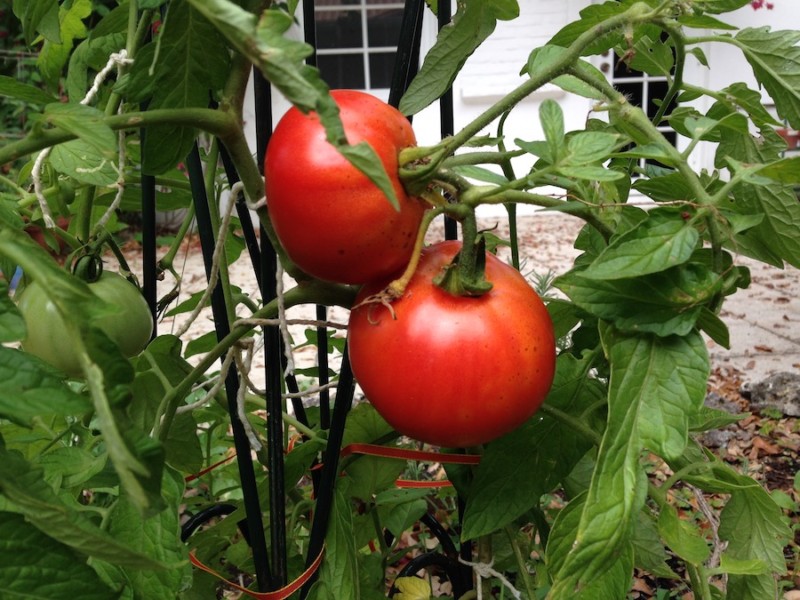 Gazpacho’s a favorite of Chef José Andrés, hero-in-chief of World Central Kitchen. Being Spanish, Andres’ own recipe is extra zesty, extra plush, with olive oil and stale bread for body and texture, and splash of sherry vinegar for a sparkle of acidity. Andrés’ wife, Tichi, also from Spain, has an even more robust recipe, calling for more olive oil, plus a generous pour of sherry.

My version, like the Andalusian original, is tomato-intense with peppers, garlic, and olive oil. A stalk of celery creates some of the juiciness of the cucumber. But I don’t cut out the cuke entirely.  Thin slices of scallions and diced cucumbers can be added as garnish (or in my case, left out entirely).

What’s in your gazpacho? 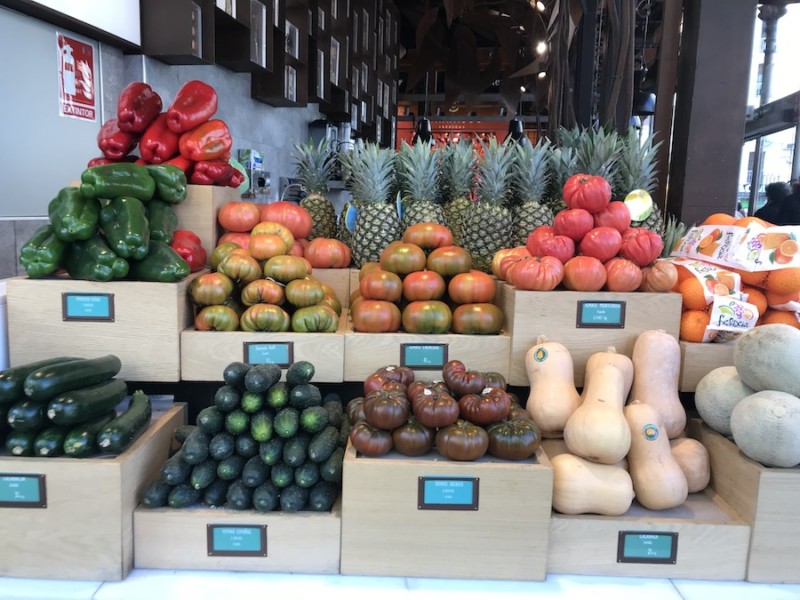 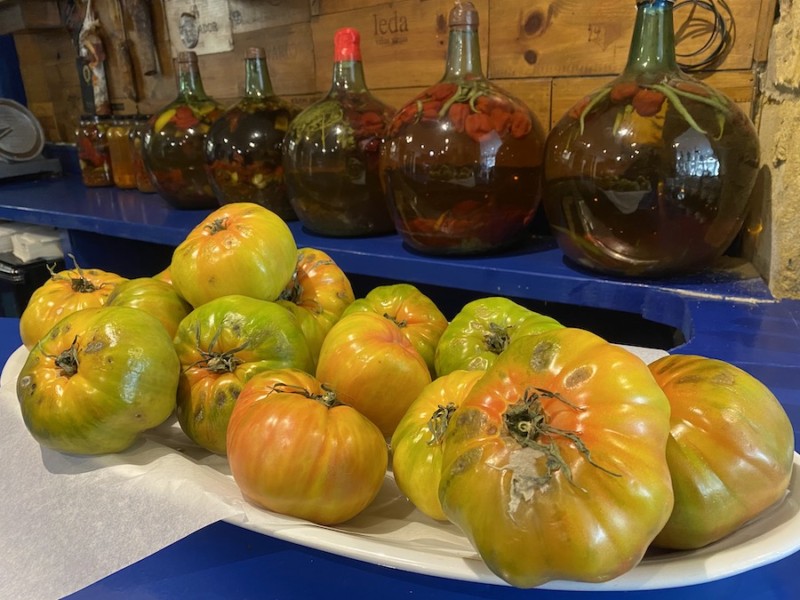 Gazpacho has no limits, no rules. But there are a few guidelines for a proper gazpacho: 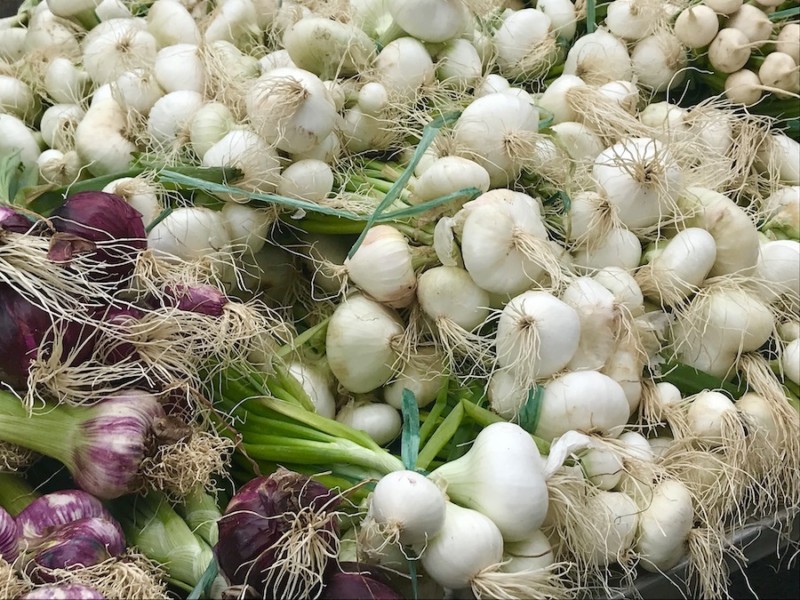 Garden-fresh, rosy in color but green in sensibility, gazpacho is perfect for summer. It needs no cooking but should chill in the fridge for at least 4 hours to reach the essence of gazpachoness.
Print Recipe

Serves 4. Recipe doubles easily. Keeps covered and refrigerated for up to three days. Then it gets a little fermenty and funky.
Keyword gazpacho