Agrodolce is a sweet and sour condiment sauce that is popular in Italian cooking. Wild Rice Agrodolce borrows some elements of that sweet and sour sauce. It has a touch of heat thanks to garlic and red pepper flakes, a touch of sweetness from currants, and brightness added by fresh herbs. The recipe comes from my friend Suat Tuzlak and reminds me that even when we’re thousands of miles away, we’re really not that far apart. 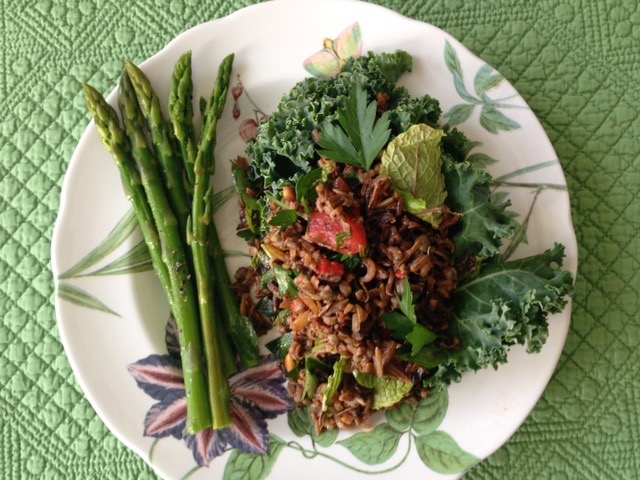 Meatless Monday: From the Yukon With Love And Vegan Fruitcake

A big birthday shout out to Suat Tuzlak, my BFF whom I’ve never met. At least in person. I’m in Miami, he’s in the Yukon. It’s a tough commute. But despite the distance, there’s a real connection. Tuzlak, who owns and runs Alpine Organic Bakery, reached out after he read my book, “Feeding the Hungry Ghost: Life, Faith and What to Eat for Dinner.” We share an abiding love of fruitcake. We also share the sense that with more than 7 billion of us at the table on planet earth, “we can never achieve true success by looking out only for ourselves,” as Tuzlak says (take that, Ayn Rand).

With more than 7 billion of us at the table on planet earth,we can never achieve true success by looking out only for ourselves. Click To Tweet

He tried a me-first approach for a time, working as an oil engineer in Calgary. Think Keystone XL. It’s “a hub of oil and gas industry, as well as a beef center where the ‘breakfast steak’ was — still is — a common menu item.” Sure, he had an established career, a family, but Tuzlak, born in Turkey with a gift for artisanal baking and a reverence for nature, wasn’t “living in harmony with nature and society “ or with what he valued. 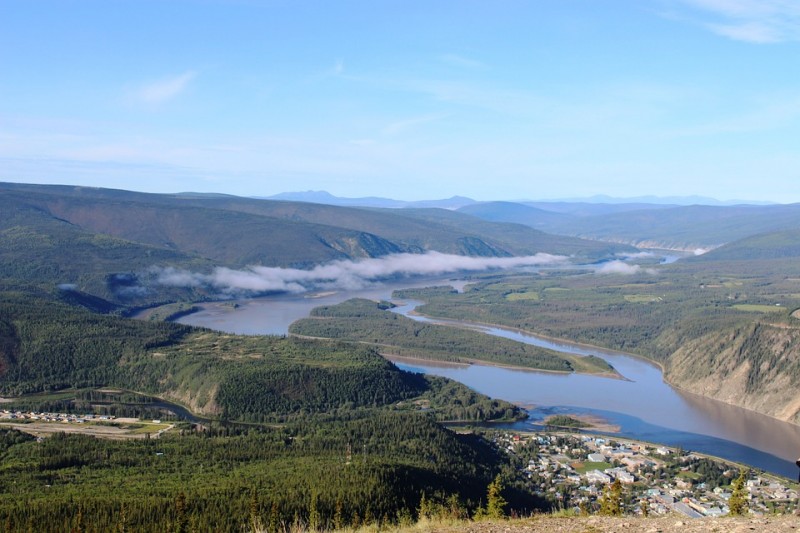 He quit his job, moved with his family to Whitehorse, where he didn’t know a soul. He decided to open a bakery — with no commercial baking experience. What he had, though, is a deep connection to food through Turkey’s culture, rich in whole foods, and through his family. “My mother was an excellent cook,” says Tuzlak, who absorbed the lessons she taught him, from making simple strudel — “flour, olive oil, water and salt,” — to “a strong desire to feed her family in the best possible way.”

Alpine Organic Bakery opened its doors in 1994. Organic matters to Tuzlak, who’s seen — even contributed to— the damage industrialization can do to the environment. Exposed to factory farming in Calgary — “the worst way of money-oriented production at the cost of animal welfare, human health and the environment “ being vegan matters, to him, too.

Tuzlak and I agree a plant-based diet is one of the easiest ways to look out for everyone else at the table. It addresses “social responsibility, sustainability, health and the future of this planet.” Tuzlak also makes it delicious, baking artisanal whole grain loaves and treats including vegan organic fruitcake. In a generous gesture endearing him to me forever, he sent me one, sweetened with dried fruit and the care that goes into making it.

“It is a wonderful feeling to contribute to the community with healthy food, promote sustainable agriculture while supporting the environment.” Tuzlak loves his job, his staff, loves baking bread. But for how much longer? Tuzlak just turned 70. Next month, Alpine turns 30. Only one of his five children is considering taking over “this beloved business of mine.”

He’s not slowing down, but he’s looking at the future. He always has. He was organic when “the organic movement was just starting” and vegan when it branded him a wingnut. Tuzlak doesn’t care. “This urge to take care of the earth and my children’s future is perfectly natural.” 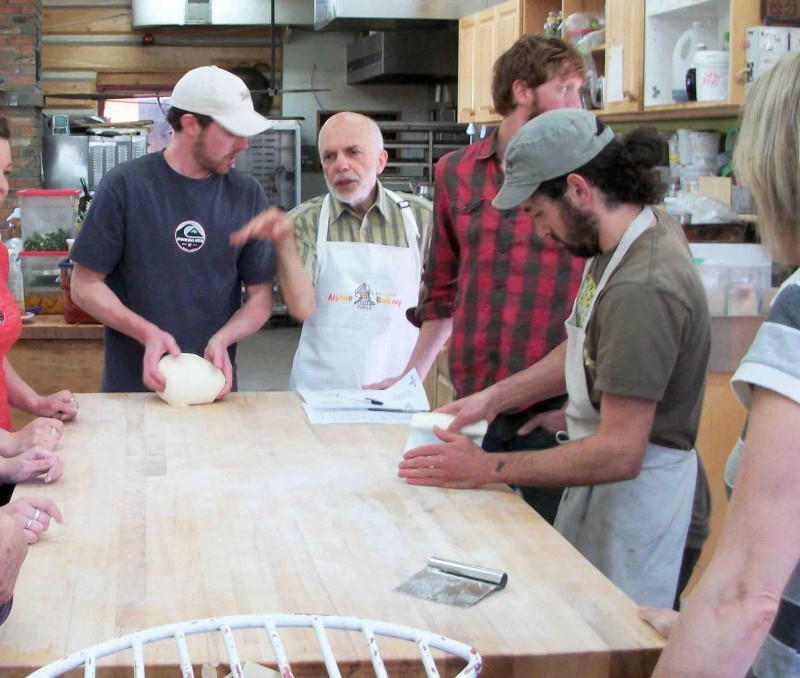 His efforts to get Whitehorse to pass a Meatless Monday proclamation a few years ago were defeated. Now that Vancouver has paved the way, he’s hoping to try again. It’d be the birthday present he deserves. At the very least, he deserves a birthday candle in his vegan organic fruitcake and all my thanks for making the world a better place by looking out for others one vegan organic fruitcake at a time.

I asked Tuzlak for a recipe that reminded him of home — and had to laugh when he sent it — a rice dish spring-bright with fresh herbs, toasty with pine nuts and just a touch of sweetness from currants. It was all but identical to what I’d just made for dinner. We both even paired it with fresh asparagus. Even with more than 7 billion of us at the table now, despite our distances, despite our differences, we are never far apart. 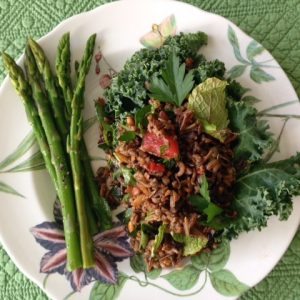 This wild rice dish is loaded with flavor. It has a touch of heat thanks to garlic and red pepper flakes, a touch of sweetness from currants, and brightness added by fresh herbs. Top everything with toasty pine nuts and serve it with fresh asparagus for a delightful spring or summer meal.
Print Recipe Pin Recipe